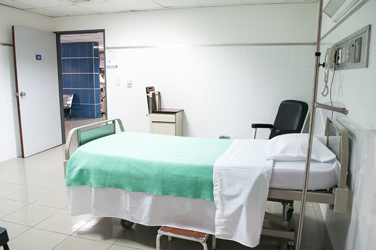 A recent study conducted by scientists at the University of Michigan and VA Ann Arbor Healthcare System has revealed a disturbing trend: deaths related to liver disease are on the rise among young Americans, and alcohol use disorder may be the culprit.

After adjusting for age, researchers found that between 2008 and 2016 the death toll for liver disease grew 3.4% each year among young people. The researchers speculate that this statistic may correlate to rising rates of alcohol use disorder, citing binge drinking as a major contributing factor.

Cirrhosis, a condition that scars the liver and often results in liver disease, occurs when toxins such as alcohol overwhelm the liver, triggering inflammation and eventually scarring. Cirrhosis often results in fatal complications, including buildup of fluid in the stomach and “liver comas,” a condition caused by the spread of toxins to the brain. Speaking to CNN, study author Dr. Elliot Tapper said that he was surprised by how many of his young patients were developing cirrhosis,

“We were struck by how the current concept of who develops cirrhosis didn’t quite match what we were seeing. It was really striking to us to have people that were younger than us in our clinic dying from cirrhosis.”

According to Tapper, the greatest increase in death rate from cirrhosis was among people aged 25 to 34.

Compass Mark is committed to effective prevention programming in Lancaster and Lebanon Counties, which teaches adolescents to cope with life’s ups and downs without turning to alcohol for relief. Some people’s risk factors for alcohol use disorder, however, are higher than others’. These individuals benefit from support and counseling throughout adulthood, especially at times of higher stress, such as illnesses, breakups or loss of a job.

Compass Mark’s information and referral team offers a listening ear and referrals to community resources, whether you are worried about your own drinking or someone else’s.