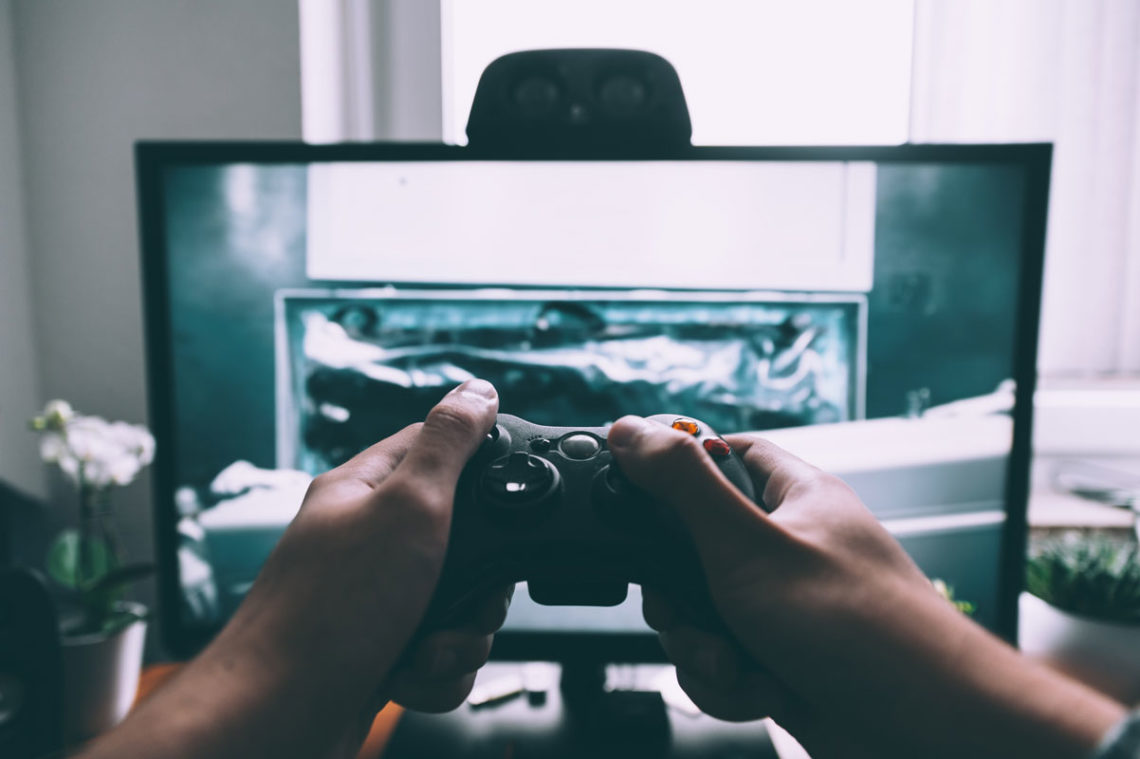 Following the World Health Organization’s classification of gaming addiction as a diagnosable disorder, many parents are wondering if they should be concerned about their children’s gaming habits.

While experts have varying opinions about gaming addiction, most agree that allowing children to play video games is usually fine, with limitations on screen time and proper supervision of age-appropriate content and interaction with other players. Professor Douglas Gentile of Iowa State University, one of the world’s leading scientific experts on the positive and negative effects of media on children, and adolescents, estimates that 90 percent of people can play video games without developing a disorder.

For the remaining 10 percent, however, gaming addiction can be a serious impediment to leading a healthy and satisfying life. Psychologists warn parents that their child could have a problem with video games if they are neglecting other areas of their lives because of the time they spend gaming. This could include struggling in school or having difficulty in relationships with friends and family. Experts say parents should also be concerned if children rely on video games to make themselves feel better and relieve stress. Bevan Allen, Director of Operations at Compass Mark, warns that,

“A red flag for parents is when their child refuses to stop playing, or the parent stops asking their child to turn it off to avoid conflict with them.”

Allen explains that games are designed to be difficult to quit, “Sometimes psychologists are employed on a video games research team.  They can evaluate how well a game task activates the brains reward system, creates tolerance, and drives a person toward achieving the next big win.  This is the same part of our brain where gambling and substance disorders manifest.” She adds,

“Very clear lines can be drawn between video gaming and gambling, which we know can be addictive. For example, a person can risk .99 cents to purchase a loot box in a game, and there is a chance they will win something like a character skin with a $25.00 value. That is not different than putting a $1.00 in a slot machine and pulling the handle, and kids are doing it everyday.”

If you are worried about your child’s behavior related to gaming, you should begin by speaking to your child about your concerns; you should also act decisively to set boundaries. If problems persists, Allen urges parents to seek assistance, “If you are concerned about someone you care about and their video gaming, or you just have some questions about it, Compass Mark has a team of people ready to help.”