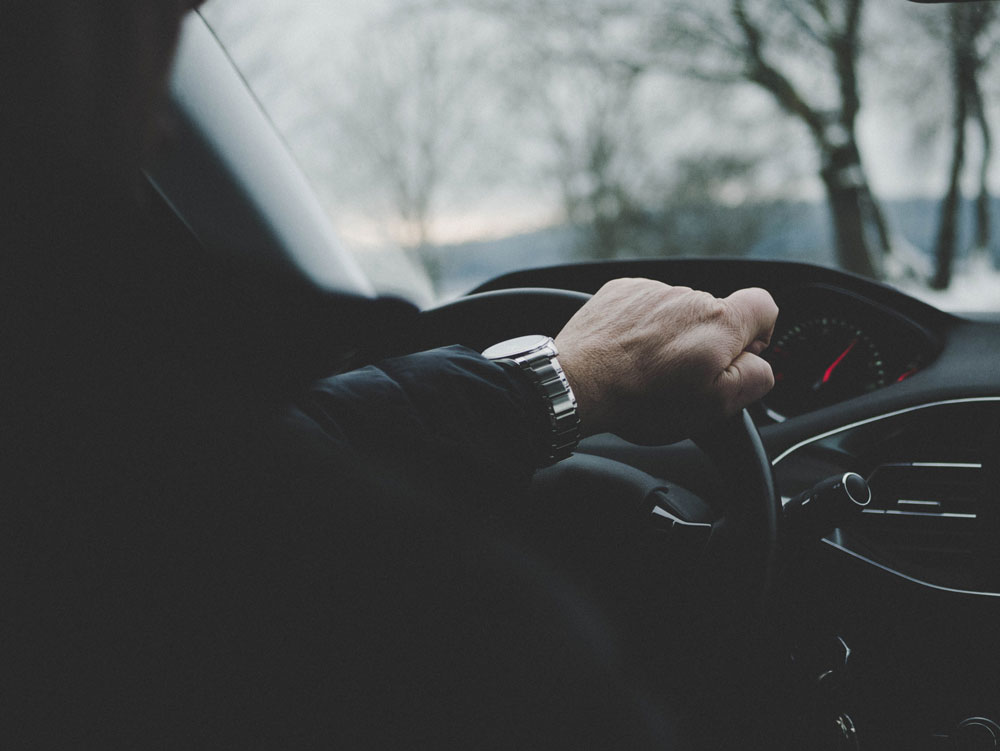 “It’s the Most Wonderful Time of Year” But the Most Dangerous on U.S. Roadways

For most of us, the holiday season is a joyful time spent with friends and family. But, did you know that it’s also one of the most dangerous times to be on the road?

According to the National Association of Drug Court Professionals, the season between Thanksgiving and New Year’s Day is “one of the deadliest and most dangerous times on America’s roadways due to an increase in impaired driving.”

Between office parties and celebrations with family and friends, we’re sad to say that December is a month in which many people are getting behind the wheel after they’ve had a few drinks.

Many people rationalize driving under the influence, saying that they didn’t drink enough to be impaired or that they just have a short drive home, so there’s no harm. That’s where they’re wrong. It’s important to remember that drunk driving endangers not just the driver, but other drivers, passengers and pedestrians. Impaired drivers risk causing an accident that could not only result in damage to their own vehicle, but serious injury or even death to pedestrians and other drivers.

According to the Center for Disease Control and Prevention, more than one million drivers were arrested for driving under the influence of alcohol or narcotics in 2016, which is a meager 1% of the self-reported episodes of alcohol-impaired driving among U.S. adults each year. The CDC also says that drugs other than alcohol are involved in about 16% of motor vehicle crashes.

In fact, according to traffic safety stats, 29 people in the United States die every day in crashes that involve an intoxicated driver.

Compass Mark is proud to support one of the leading organizations fighting this problem in our community—the DUI Council of Lancaster County. The Council’s goal is to inspire, organize, and fund grassroots efforts to reduce the incidence of crashes, injuries, and deaths caused by drunk drivers. With the help of grant funding from the Lancaster County Drug and Alcohol Commission, the Council builds awareness of the risks associated with driving under the influence, coordinates trainings on the latest approaches to prevention and treatment, and advocates for legislative and enforcement initiatives that will keep our communities safer.

So, how can you join the fight, especially during the holiday season?

HOST A SOBER PARTY. You can keep your friends and family safe this holiday season by hosting a sober party. These gatherings are good alternatives to events with alcohol and help your loved ones make healthy decisions while supporting those who are living in recovery.

PLAN AHEAD. Today, we have the luxury of taxi services and Uber. Take advantage of them! Decide whether or not you will be drinking alcohol before an event. What will that decision require of you? Perhaps finding alternate transportation or identifying a designated driver you can trust beforehand. You may have seen the DUI Council’s Police Taxi, which serves as a reminder to make safe decision when it comes to transportation. According to the DUI Council, “A DUI or a DUI-D will result in a ride in a police car and will cost upwards of $10,500 when considering legal fees, court costs, insurance increases, etc.” Choosing not to drink alcohol, or taking a taxi after you have, is free and cheap!

GIVE UP YOUR KEYS. If you did drive to a party or bar and think you may be tempted to drink and drive, hand over your keys to someone who will hold you accountable to your decision not to drive.

LOOK OUT FOR YOUR LOVED ONES. If you’re at a gathering where alcohol is served, keep an eye on your friends. Arrange alternate transportation for anyone who doesn’t have a designated driver. Take their keys if you think someone may be tempted to drink and drive. Tell the host if you see a guest who is unable to drive safely.

Remember that alcohol reduces your ability to make good decisions after it is consumed, so the best decisions are always made in advance. We hope you will always weigh the risks that accompany drinking alcohol – not just for you, but for those who care about you, too!