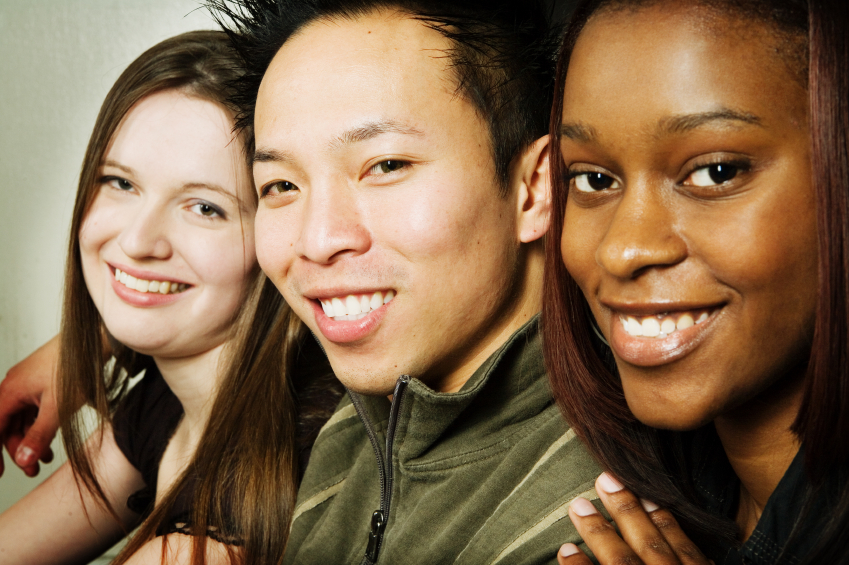 Safer Alternative or Path to Addiction?

Electronic vaping devices go by many names, such as e-cigarettes, e-cigars, e-pipes, vape pipes, vaping pens, e-hookahs, or hookah pens. They are often easy to conceal and some even give off little vapor and smell, allowing teens to easily conceal them on school grounds. Compass Mark is keeping track of various types of vaping devices to help parents and school administrators identify them. See what they look like here and learn more about how vaping pens work here.

Since these devices are relatively new, there is currently little data particularly surrounding the long-term effects of use, and many individuals (especially teenagers) simply don’t understand the risks associated with vaping.

While it’s true that e-cigarettes don’t contain or burn tobacco (like regular cigarettes) and they contain fewer chemicals, there are still many health related concerns. Vapor (also called aerosol) may sound harmless, but it can contain chemicals, heavy metals, and harmful organic compounds that can lead to lung disease, heart disease, and cancer. Also, e-cigarettes still contain nicotine, an addictive chemical proven to harm the brain development of teenagers.

In addition to these harmful effects, studies have shown that vaping is strongly linked to later use of regular cigarettes and other tobacco products for young people.

Compass Mark works to help parents and other role models and guardians understand the dangers of vaping and learn to talk to their children about the risks. Vaping among 6th, 8th, 10th and 12th graders in Lancaster and Lebanon counties does continue to grow. According to the Pennsylvania Youth Survey in Lebanon County, vaping increased from 14.2% of students in 2015 to 16.5% in 2017. It’s particularly concerning that some sixth graders are vaping, and an overwhelming majority (66.4% in Lebanon County and 73.1% in Lancaster County) report they don’t know what substances they are using. They may not realize that they’re using nicotine and increasing their chances of smoking — and becoming addicted to — cigarettes and other substances in the future.