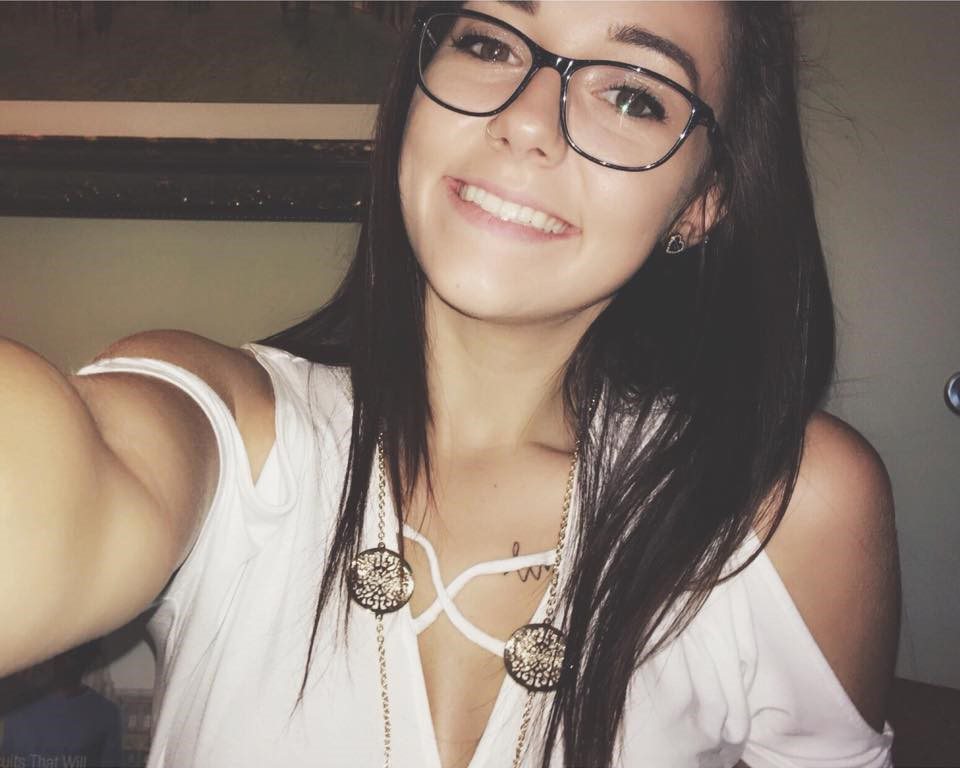 Twenty-year-old Kiley Atkins was charged with underage drinking when an arresting officer made a decision that changed her life: He ordered her to attend Compass Mark’s Student Skills for Life program. According to Kiley, the program put her life into perspective.

Often times, a positive influence proves to be a better course of discipline than harsh punishment. This is especially true for teens and young adults who are experimenting with drugs or alcohol.

Which is why Compass Mark offers the Student Skills for Life program—helping numerous adolescents each year understand the consequences of their actions and providing them with skills and resources to apply in future predicaments that involve drugs or alcohol.

Twenty-year-old Kiley Atkins is one person who has benefited from the program. Earlier this year, she was charged with drinking underage. The arresting officer could have taken her license away or given her a hefty fine, but instead did something that changed the course of her life: He ordered her to attend Compass Mark’s Student Skills for Life program.

“I’m so thankful he did that,” Kiley said.

She explained that prior to her arrest, she had been drinking nearly every weekend with her friends. Student Skills for Life helped her to realize that she had been developing a habit that could likely have negatively impacted her future.

“The program really made me think about the choices I had been making, and ask myself ‘is this really worth it?,” she said.

While she says she was a little intimidated at first to attend Student Skills for Life, unsure of what to expect from the program, she was pleasantly surprised by the welcoming, non-judgmental environment and supportive instructors and peers. Class participants were challenged with different potential scenarios, and asked what they would do in that situation (for example, if a friend was their ride to a party but ended up getting intoxicated; what would you do?)

Kiley explained that she and other participants shared their hypothetical responses, and that there were no right or wrong answers.

“The instructors gave us different types of scenarios that kids our age will likely find ourselves in at some point,” she said. “And they provided us with several options for how to best handle those types of situations.”

Today, Kiley is in her first year at the Pennsylvania College of Health Sciences, studying radiology. She credits Student Skills for Life, in part, with helping to put her on the right path.

“If it weren’t for the program, I would probably still be drinking every weekend,” she said. “It’s inevitable that I would have gotten in trouble at some point.”

They say everything happens for a reason. And in this case, Atkins’ underage drinking charge—and the Student Skills for Life program that followed—truly changed the course of her future, in a positive way.