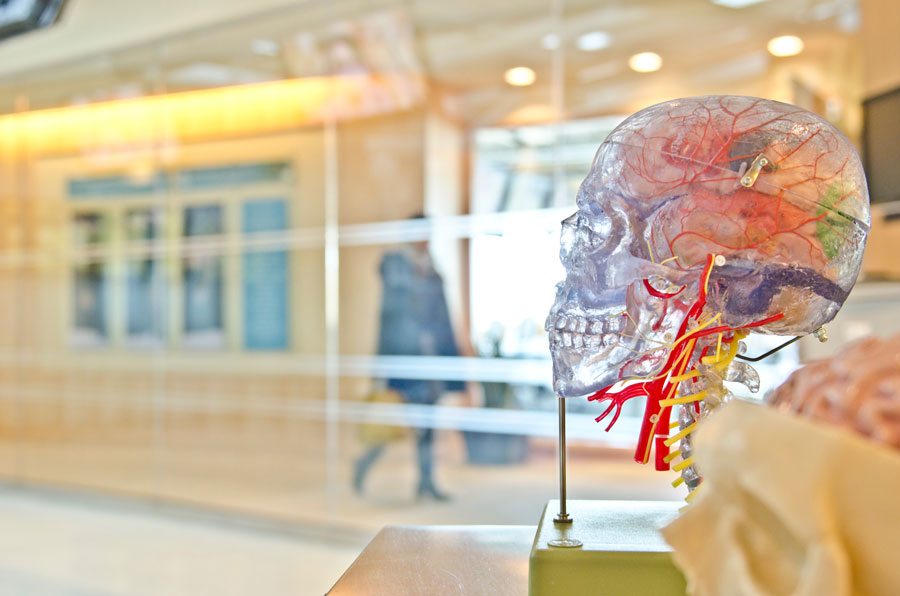 The brain disease of addiction was described way back in the 1700’s by Dr. Benjamin Rush, a signer of the Declaration of Independence from Philadelphia. It was declared a disease by the American Medical Association (AMA) in 1965. Modern brain research gets better all of the time, and has identified how four parts of the brain work together to produce addiction in around 9% of the American population aged 12 and over.

Not everyone who uses alcohol, tobacco, other drugs and gambling (ATODG) becomes addicted–in fact, most do not. We’ll talk about risk factors for addiction another day. Today, we’ll focus on how different parts of the brain contribute to the disease.

It all starts with pleasure, obviously. People use ATODG because they want to feel good, generally speaking. The part of the brain that lets us feel pleasure is called the limbic system–it’s the part of the brain that we share with all other animals. The limbic system, also called the reward center, releases pleasurable chemicals when we do something to ensure our survival, such as eat food or have sex. Drugs and some behaviors like gambling cheat the system and cause large doses of pleasure chemicals to be released.

The parts of the brain responsible for memory get involved next. Not only do they fix things so that we remember the high caused by using ATODG very clearly, the hippocampus and its friends pair the people, places and things that were present (the friends we were with, the bar we were sitting in, and the peanuts we were eating) with the chemical rush (the alcohol we were drinking). This is called “conditioning.” It’s the same process at work when Pavlov got his dogs to salivate at the sound of a familiar bell.

Once the high of ATODG use is paired with people, places and things over and over again, the result is strong cravings at the mere thought of those triggers. And unlike “natural highs” such as scoring well on a test or snuggling with someone we love, we don’t feel satisfied after cheating the system and using ATODG to feel good. The cravings become even stronger because our natural ability to feel satisfied is being worn away.

Over time, the conditioning to look forward to alcohol, tobacco, other drugs and gambling (ATODG) comes at the expense of everything else we used to look forward to. Doing well at school or work, going to church, connecting with friends and family–none of it compares to the chemical high. As this gradually occurs, there are big changes to the parts of the brain which control emotion.

Over-use of the pleasure chemicals creates a new loop in the brain- the “anti-reward system.” Instead of being inspired to do things that make us feel good, the after-effects of using ATODG increase feelings of stress, anxiety and depression in the amygdala. And since the brain’s ability to feel pleasure naturally is mostly used up, the only thing that helps is more ATODG, creating a vicious cycle.

How do we crawl out of the deepening hole that is addiction? Logically, we might:

Unfortunately, the experience of addiction prevents these logical next steps. The same process that wears down our ability to feel good naturally is dulling the pre-frontal cortext- the part of the brain responsible for reasoning and decision-making. This means we have trouble balancing our strong craving for ATODG against the will to stop using. We may look like the same person on the outside, but our brain no longer has the same ability to make decisions about what is most important, nor to act based on those decisions.

So to summarize, addiction occurs when we have just the right risk factors for this process to happen: we use alcohol, tobacco, other drugs and gambling and feel great! Our memory center lodges this experience firmly into our brains, and pairs other people, places and things with it.

This pairing begins to wear out our emotional center until all we’re capable of feeling is worry and sadness. And our reasoning center, which normally would be able to pull us out of this jam, is worn out also, and our brains are unable to help us make good decisions and then act on them. This is a whole lot of bad news.

23.5 million Americans are in recovery from addiction. If you’d like to know more about how consequences might be able to help your loved one make good decisions, call us- we’re here.